Skip to content
You are here:Home-STEM, Tech Trends-Can U.S. Pilots Trust Robot Wingmen in a Dogfight?

Can U.S. Pilots Trust Robot Wingmen in a Dogfight? 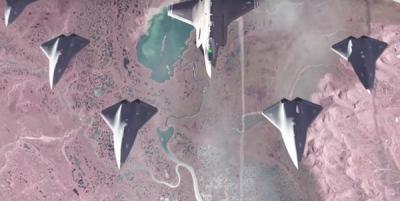 Human-machine teaming is a hallmark of the Pentagon’s “Third Offset Strategy”, which has guided weapons development since November 2014, when the military announced a strategy that would employ autonomy and artificial intelligence. Deputy Defense Secretary Bob Work championed this approach, Defenseone.com notes. The bottom line was the notion that humans properly paired with machines will outfight machines, as well as humans. Does this sound a bit like sci-fi?