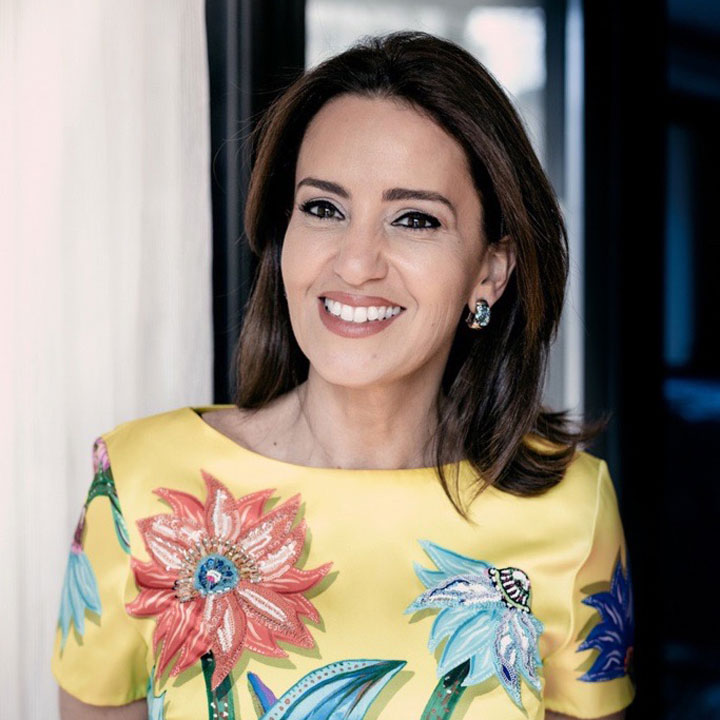 Caroline Codsi is the President and Founder of Women in Governance, a non-profit created in 2010 with mission to help women access decision-making bodies and male dominated fields. Women in Governance’s programs have a deep and concrete impact for gender parity in Canada through advocacy, major events, mentoring programs, governance training as well as its Parity Certification developed with the support of McKinsey & Company and available across Canada and the US.

A Citizen of the world having lived on three continents, Caroline was born in Beirut and grew up through the civil war. A highly sought- after speaker, Caroline has addressed audiences across the globe. She is the recipient of numerous national and international awards and was recognized as a Top 20 Diversity Leading Figure in Quebec, Top 75 Canadian Immigrant and Top 100 Most Powerful Women in Canada. She is also the recipient of a Gender Equality Award by the United Nations Women’s Committee and by New Delhi’s Women’s Economic Forum. Prime Minister Justin Trudeau nominated Caroline on Canada’s National Gender Equality Committee and Mayor Valérie Plante on the City of Montreal’s Business Committee.