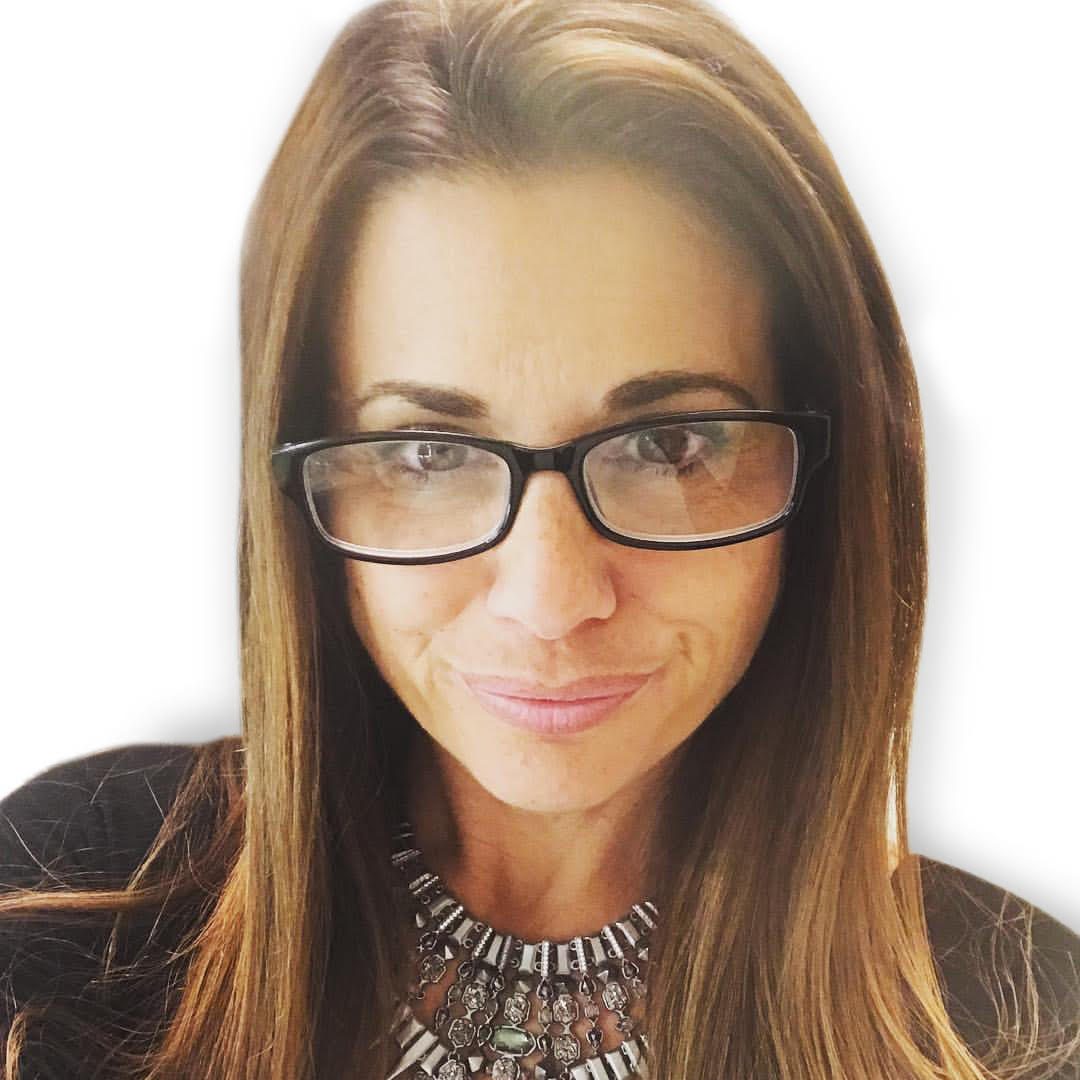 Ms. Gangemi has been an enthusiastic and energetic consumer products & merchandising leader for the last 22 years, working on eSports the last nine. She is currently the Head of Consumer Products for Andbox, eSports teams New York Excelsior and New York Subliners.  She has been instrumental in the unique streetwear apparel collaborations we achieved in the eSports space.  She’s played an intricate role in the explosive growth and product creativity at Converse, adidas, DC Shoes and was the Head of Consumer Products at Red Bull; where she served in numerous executive design and merchandising creation roles.

Ms. Gangemi has a Bachelor of Arts from Southern Vermont College in 1995. Most recently enrolled in the MBA program at Florida State with an expected graduation of 2021. She was Six Sigma certified at DC Shoes. She has won various eSports recognition awards, Cynopsis Media 2019 Top Women in eSports and Tempest eSports 2018 Best License & e-Sports Activation at Red Bull. She has been featured in the New York Times, SYFY, Dot Esports, Digiday, Fashionista, Muse by CLIO, Event Marketer and other media outlets as an industry pioneer and an eSports apparel thought leader.