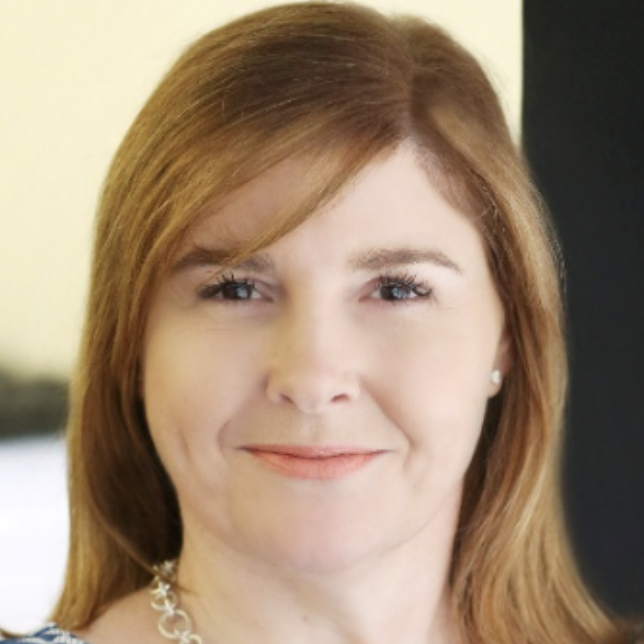 Jen Nayar is Vela’s CEO, joining in June 2015. Based in the firm’s New York headquarters, Jen
is responsible for all aspects of the Vela’s business globally.

Jen has been successfully leading and driving the growth of market data businesses since
2007, when she served as the Global Head of Market Data Products and Business Operations
for the New York Stock Exchange. She’s also held senior management positions at REDI
Global Technologies, NYFIX, Omgeo, Mercator Software and the London Stock Exchange.

Jen was named 2018 Woman of the Year by Markets Media. She was voted CEO of the Year
by Markets Media in the 2017 Markets Choice Awards as well as the 2017 Women in Finance
Markets Choice Awards. In 2016, Jen was the recipient of Markets Media’s Markets Choice
Women in Finance Award for Excellence in Trading Technology. She was also included in
Institutional Investor’s 2018, 2017 and 2016 Trading Technology 40, a ranking of the 40 most
influential individuals in the trading technology space. In 2014, Jen was honored by Traders
Magazine with its Women on Wall Street award for her excellence in leadership.

Jen was appointed to the Board of Directors of the Security Traders Association of New York
(STANY) in August 2017. She is also a member of the advisory board of the Women in Finance
Awards by Markets Media.