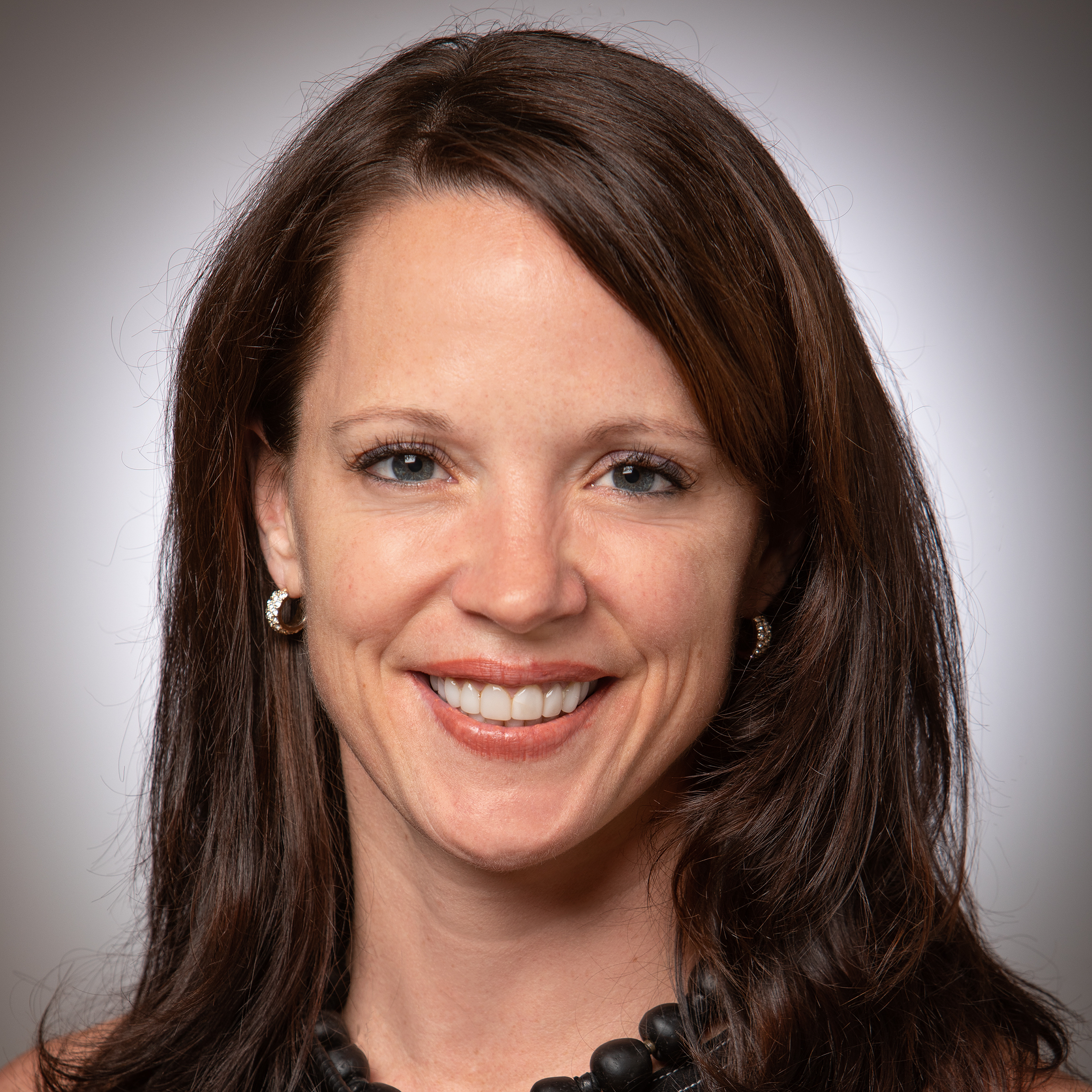 Lana is the co-founder and CEO of Purpose Worldwide, a marketing communications consultancy that specializes in helping clients drive their purpose and growth as they pioneer a better world for all. In 2020, PR New also recognized Lana as one of the Top Women in PR.

McGilvray began her career as a public television writer in 1995, before serving in a variety of roles at Columbia University’s Graduate School of Business, McCann-Erickson Worldwide, G-51 Capital and several digital technology companies she helped lead until they went public or were acquired. In 2006, McGilvray was the first and only non-founding principal of Blast PR, leading the agency to record growth and wins.

McGilvray is a contributor to Ad Age. She is also an Adobe Influencer and an advisor to The CMO Club, TechUp for Women, WeRGenZ and several purpose-driven nonprofit and public benefit corporations