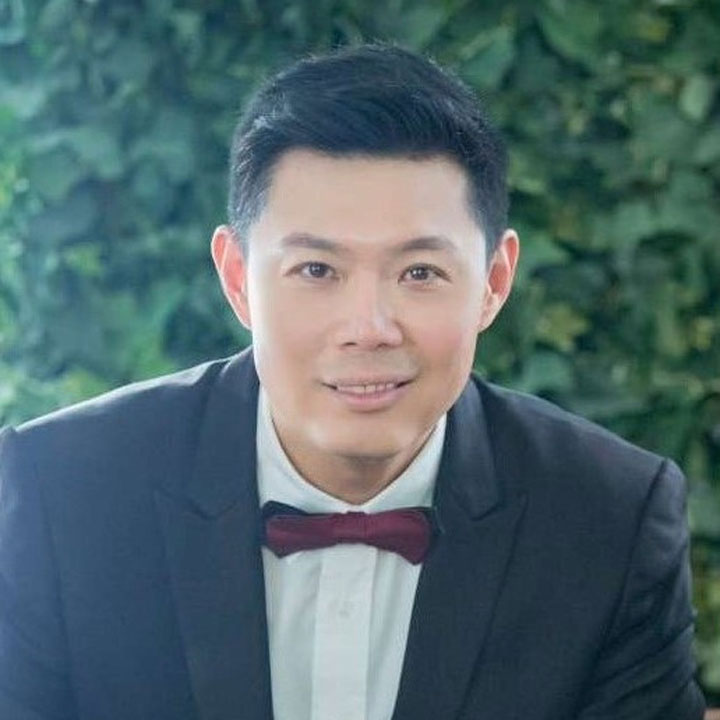 Mr. Liu is the Chief Growth Officer and President of the Americas at Perfect Corp.

Mr. Liu has been in his current position since June 2015. He has built the ground work for Perfect by recruiting key talent, establishing partnership with beauty brands, retailers such as COTY, Target, Google, and other highly inferential organizations.

Mr. Liu has worked in various engineering and marketing management position at Intel, Broadcom and NVIDIA before joining Cyberlink.