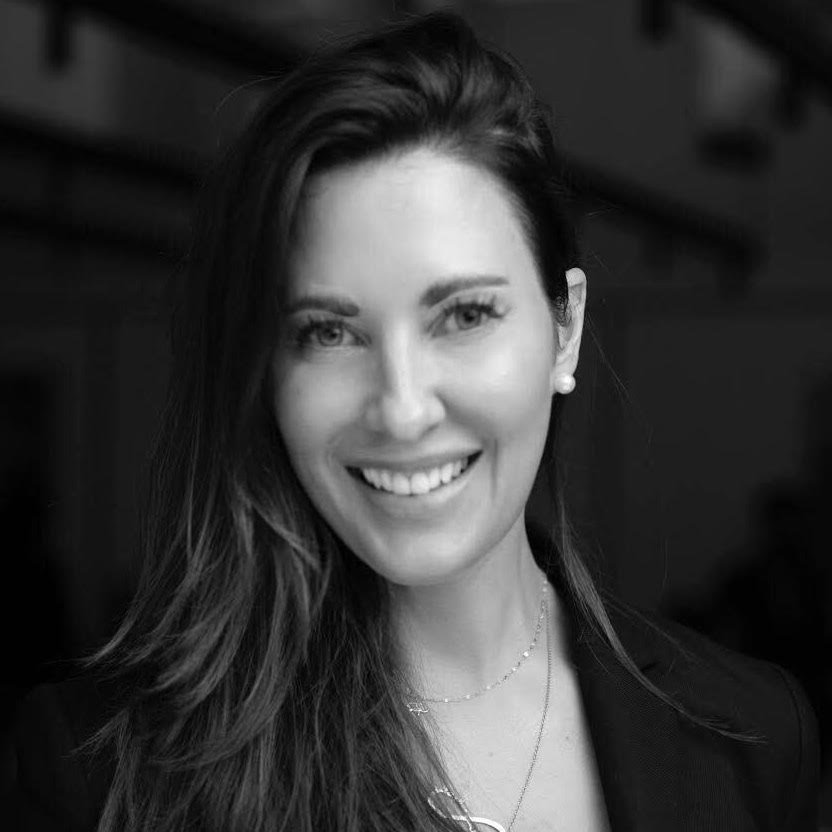 As Vice President of Performance Science at WHOOP, Kristen Holmes drives thought leadership by engaging with industry leading researchers and partners to better understand individual and team biometric and performance data across high stakes verticals. Kristen also works with hundreds of the best tactical, professional, surgical teams, and NCAA Athletes/Teams in the world helping them interpret WHOOP data to optimize training, recovery, and sleep behavior. Kristen was the Head Field Hockey Coach for more than a decade at Princeton University, during which time she won a National Championship and was named National Coach of the Year and Ivy League Coach of the Year. Kristen graduated from the University of Iowa where she was a 2x Big 10 Athlete of the year, including being a 3x All-American in Field Hockey and Big 10 Champion in Basketball.