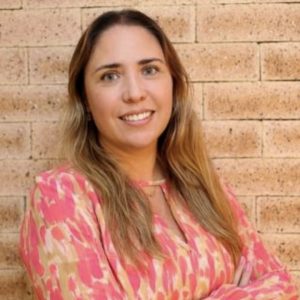 Adriana Knackfuss is a Brazilian marketer, leading digital initiatives for the last 18 years.

From 2015 to 2017 she led all the communication initiatives of Coca-Cola Brazil, including the Fifa World Cup and Olympic Games.

In 2017 she was nominated VP of Digital Transformation and became responsible for the digital strategy (end-to-end) of the Coca-Cola company in Brazil, with a great focus on E-commerce, Data & Analytics and CRM.

She is now based in Atlanta, leading the Latin America digital transformation agenda for the same company.