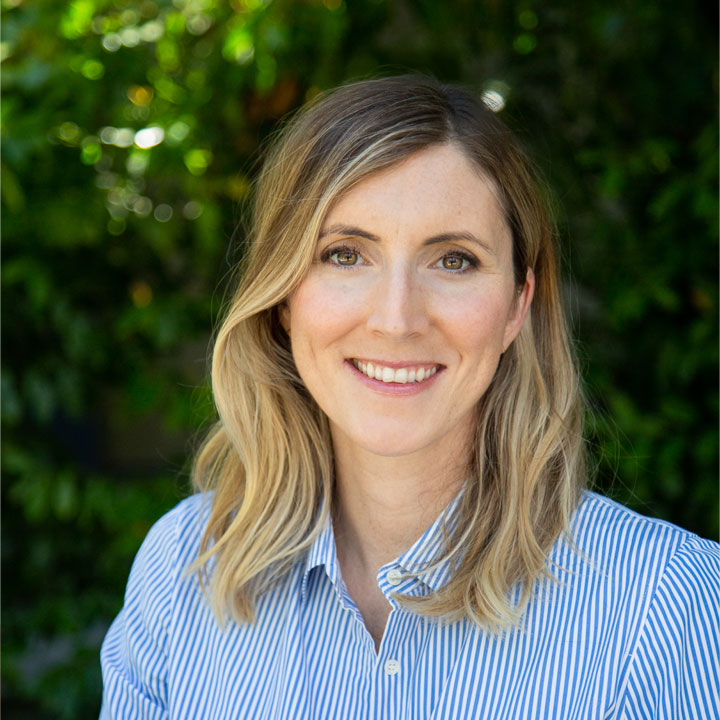 Christine Warner is Director of Global Partnerships Management and Business Development at Facebook. She leads a team that forges partnerships to help businesses grow and build for the future. Christine has been with Facebook for nine years, and previously held roles overseeing the company’s Travel ad sales portfolio.

Prior to Facebook, Christine was a Director at Viacom, where she was a founding member of a sales team that leveraged MTVN’s enterprise to deliver meaningful business results to clients. She also previously held roles in Finance at NBC Universal.

Christine graduated from the University of Michigan Ross School of Business. She currently resides in California with her family and enjoys getting outside as much as possible.