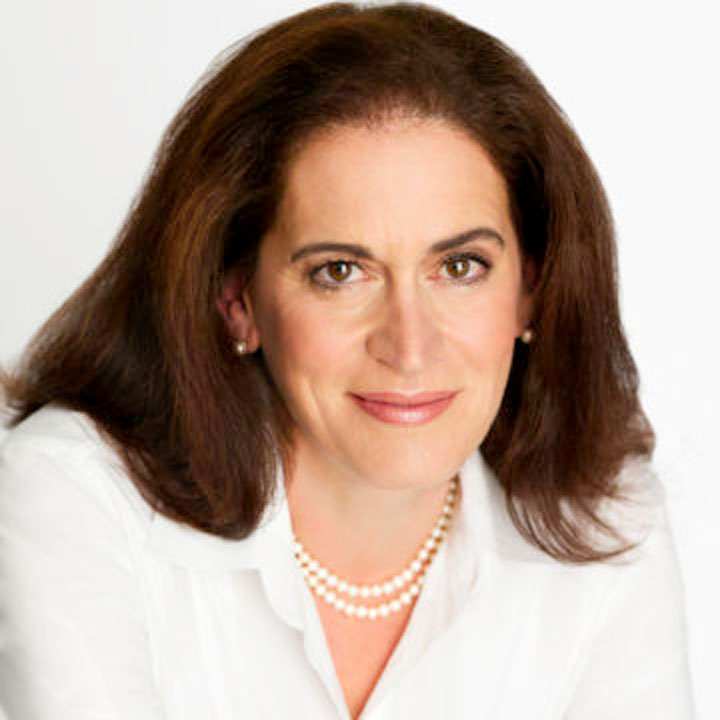 Debora Spar is the MBA Class of 1952 Professor of Business Administration at Harvard Business School where she teaches the first-year Strategy course. Her current research focuses on issues of gender and technology, and the interplay between technological change and broader social structures. Spar tackles some of these issues in her new book “Work Mate Marry Love: How Machines Shape Our Human Destiny” (Farrar, Straus and Giroux, August 2020).

Spar served as the President of Barnard College from 2008 to 2017, and as President and CEO of Lincoln Center for the Performing Arts from 2017 to 2018. During her tenure at Barnard, Spar led initiatives to highlight women’s leadership and advancement, including the creation of the Athena Center for Leadership Studies and the development of Barnard’s Global Symposium series.

Before joining Barnard, Spar spent 17 years on the HBS faculty as the Spangler Family Professor in the BGIE unit. She also served as Senior Associate Dean for Faculty Research and Development. During this period, her research primarily explored how political forces shape and constrain market behavior. She looked in particular at the politics of foreign trade and investment, and developed a second year course entitled Managing International Trade and Investment. In 2001, she published “Ruling the Waves: Cycles of Discovery, Chaos, and Wealth from the Compass to the Internet,” a comprehensive history of commercial technological revolutions that traced the intricate ways in which even the wildest of technological booms are likely, over time, to fall prey to political demands for control and regulation. Spar also studied the specific politics of reproductive science and tracked, in her 2006 book, “The Baby Business,” the emergence of a large (and largely unregulated) commercial market for fertility. In 2013, Spar published “Wonder Women: Sex, Power, and the Quest for Perfection” (2013), an exploration of how and why women have failed to realize many of feminism’s early promises.

Spar is a member of the Academy of Arts and Sciences and serves as a director of Value Retail LLC and Thermo Fisher Scientific, as well as a trustee of the Howard Hughes Medical Institute. She has also served as a Director of Goldman Sachs and a trustee of the Markle and Wallace Foundations. Spar earned her Ph.D. in Government from Harvard University and her B.S. from Georgetown University’s School of Foreign Service.

Debora Spar is available to advise your organization via virtual and in-person consulting meetings, interactive workshops and customized keynotes through the exclusive representation of Stern Speakers, a division of Stern Strategy Group®.