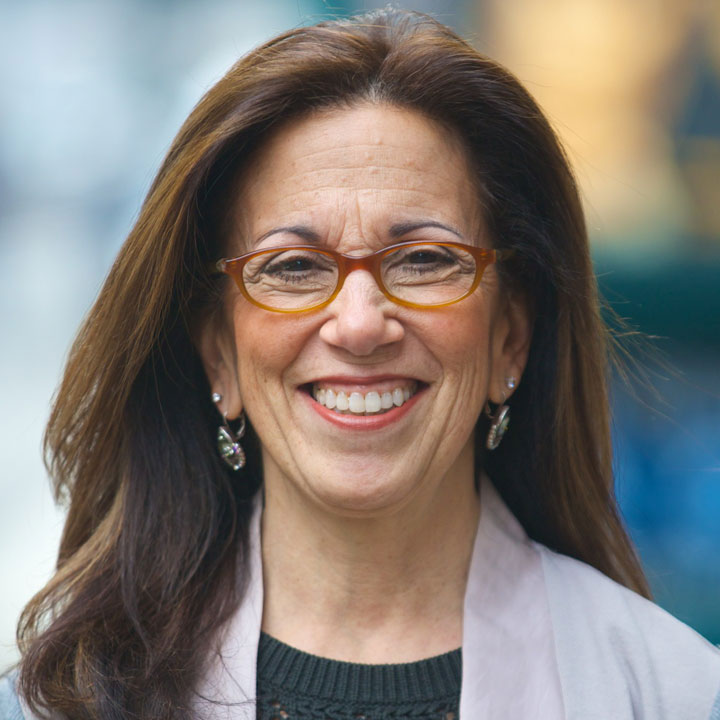 Dr. Judith Spitz is a recognized leader with over 20 years of advanced technology experience in the communications industry. Spitz is the Founder and Executive Director of Break Through Tech, the national expansion of Cornell Tech’s WiTNY initiative that propels more women into higher education and careers in tech. Prior to founding Break Through Tech, she was a CIO at Verizon for 11 years.

Spitz’s life work is focused on achieving gender equality in tech. Since the launch of the WiTNY program in 2016, the number of women graduating from CUNY with bachelor’s degrees in computer science has increased by 94%. Under Spitz’s direction, Break Through Tech received a $50 million investment from Pivotal Ventures, a Melinda Gates company, alongside Cognizant U.S. Foundation and Verizon, to expand the program nationally.

She speaks regularly on the urgent need for more women in technology, about gender-based algorithmic bias and the future of work in an AI-enabled digital world. She is a member of the women.nyc Advisory Council and a member of the Women’s Forum of New York. Crain’s named her to their 2019 list of Notable Women in Tech; NY Business Journal listed her as a 2018 Woman of Influence.