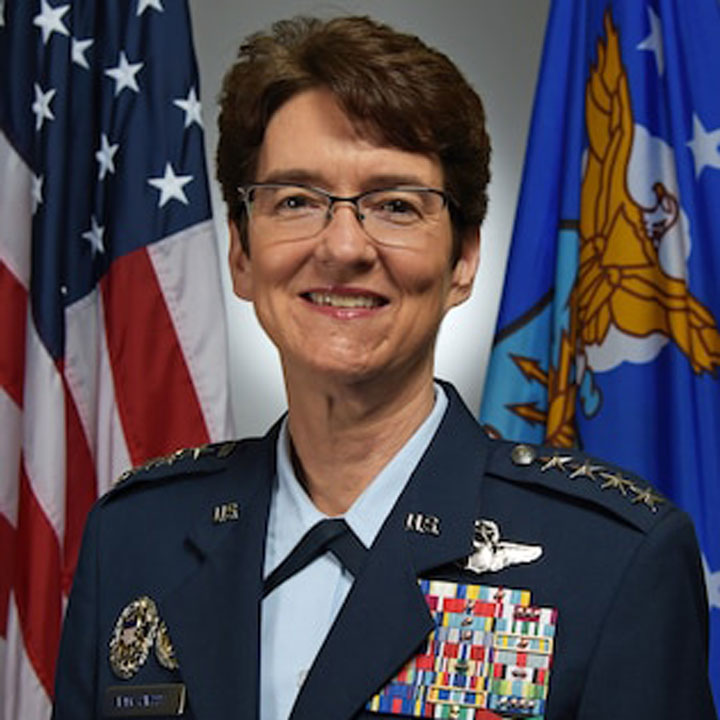 US Department of Defense

Gen. Van Ovost has commanded an air refueling squadron, flying training wing and the Presidential Airlift Wing. She also served as the Director of Staff for Headquarters Air Force, Vice Director of the Joint Staff, the Director of Mobility Forces for U.S. Central Command and as the Vice Commander of the U.S. Air Force Expeditionary Center.