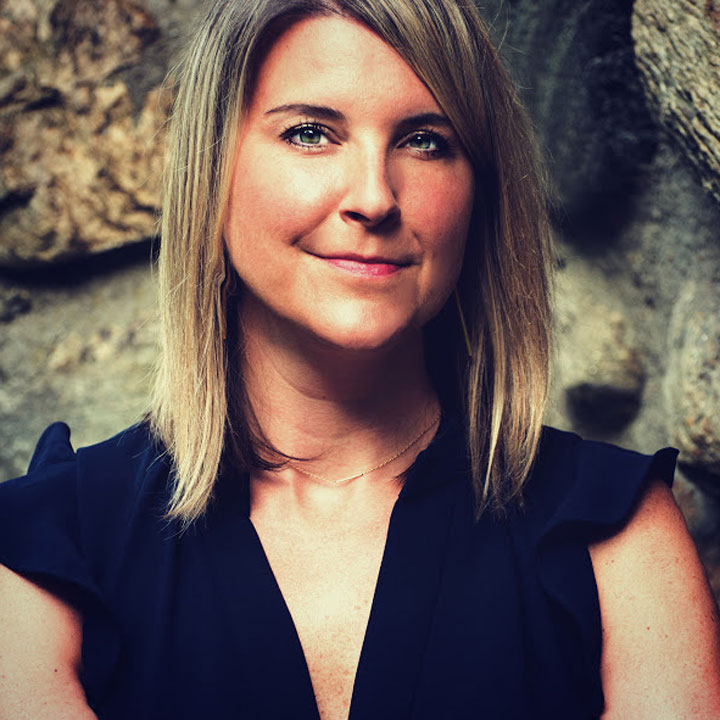 Meredith Guerriero is Head of US Partnerships / Sales at Pinterest. Meredith is also the site lead for the New York office overseeing all operations across organizations. Her team works with the largest advertisers, helping them leverage Pinterest to solve business challenges and drive meaningful results. Prior to Pinterest, Meredith built and led Facebook’s sales efforts for the healthcare, grocery, politics and advocacy verticals. Prior to that, Meredith spent ten years at Google, leading their sales and commercialization efforts for their programmatic offerings and leading their efforts for the Automotive industry globally. Mer is a proven thought leader who has spoken at various keynotes, winner of Ad Age 40 under 40 award, founding member of Chief, guest on The TODAY Show and interviewed by many industry publications.