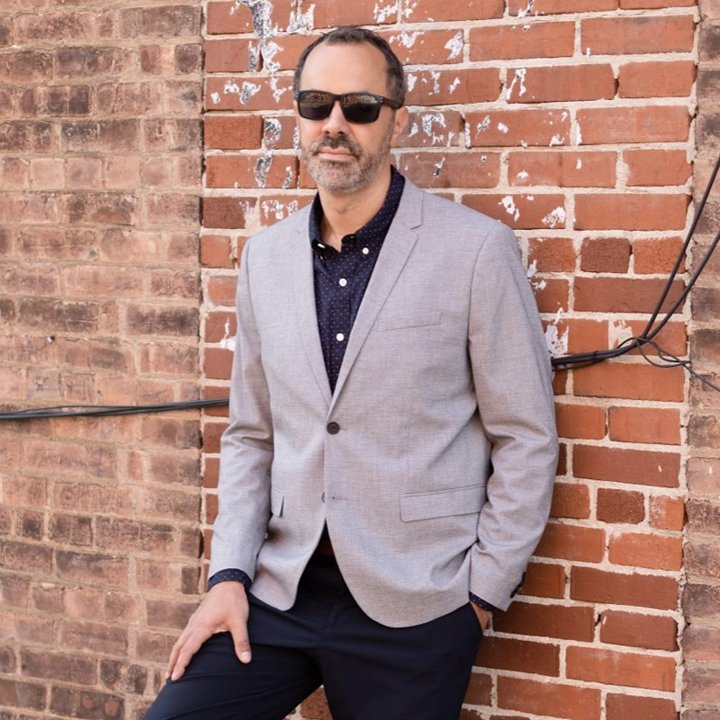 Michael Schein is the founder and president of MicroFame Media, a marketing agency that specializes in making idea-based companies famous in their industries. Schein has worked with The Medici Group, University of Pennsylvania, Gordon College, University of California Irvine, United Methodist Publishing House, Magento, Presentr, LinkedIn, and Citrix, to name a few. He writes for Forbes, Inc., Huffington Post, and Fortune about marketing, storytelling, and the phenomenon of hype. In particular, his pieces on hype have garnered hundreds of thousands of views, with his article about Harold von Braunhut, the creator of Amazing Sea-Monkeys, becoming an Inc. Top 10 Most Viewed Article.

Schein graduated from the University of Pennsylvania with Honors and got his start at Spin the Bottle, the production company behind VH1 hit show Pop Up Video. He also created, ran, and moderated the New York Tech Alliance’s Interactive Marketing panel series.