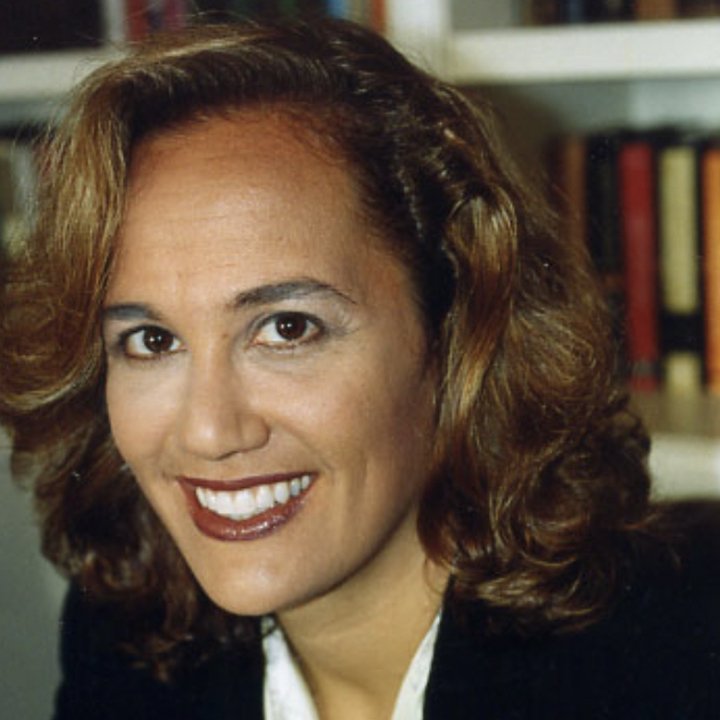 Prior to joining the consulting world, she held several positions at Media and Entertainment companies, including Vice President of International Strategic Planning at Discovery Communication, Head of Licensing and Content Management at Reed Elsevier – LexisNexis, and several positions in Digital Marketing, Business Affairs and  the Office of the Chairman at BMG Entertainment.

Prior to entering the business world, Peri was a musician and academic, receiving a doctorate in historical musicology from Columbia University and having spent many years as a classical pianist. She has received numerous awards, including Fulbright, Mellon, and Rotary scholarships and awards from the German, Austrian and Italian governments. She also holds a master’s degree in business administration from Insead and a bachelor’s degree i from Brown University.

In addition to her client work at Accenture, Peri has been an Associate Adjunct Professor at New York University’s Stern School of Business for the past eleven years and is on the broad of Women in Cable Telecommunications (WICT).