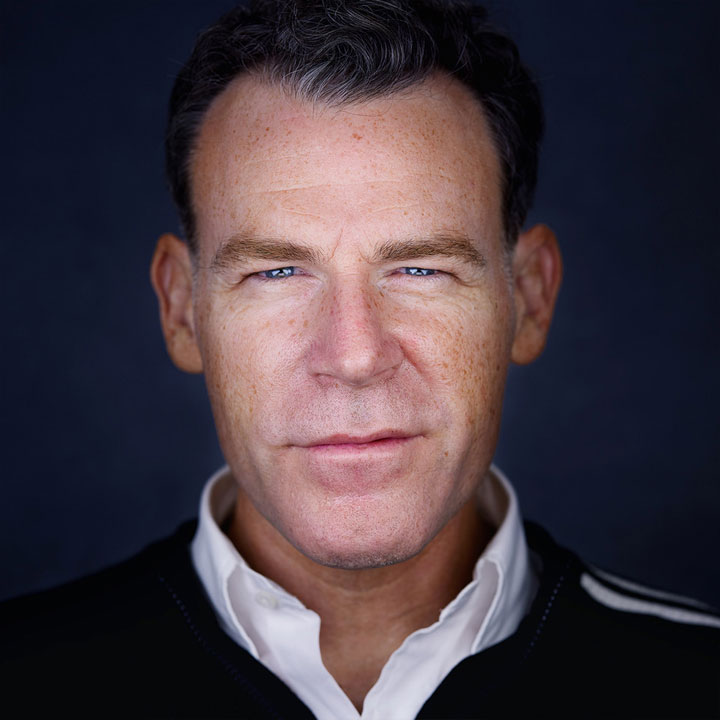 Peter Hurley’s haphazard way of moving through life has had him cruising the seven seas on a sailboat while training for the Olympics, thrown him in front of a camera modeling for the likes of Polo, Hanes, Wrangler, and Abercrombie, and had him recognized as the premier headshot photographer in the world. He spends his days in studio unpacking the relationship between how his clients’ internal thought processes affect their outer appearances. He has spoken at Google, Apple, Microsoft, and TEDx on the subject of how to be your most photogenic self. His unique ideas on the subject have propelled his YouTube videos to over 8 million views. Canon took notice and brought Peter under their wing by honoring him as one of their coveted Explorers of Light. He calls New York City his home where he lives with his beautiful wife and precious twin daughters.