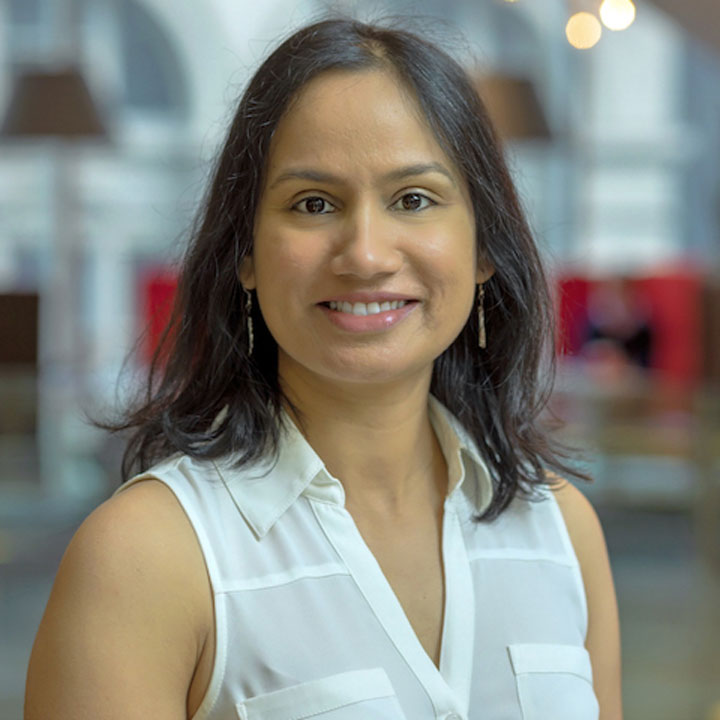 Prior to Bloomberg, Pooja was at HBO Digital Products, where she led the Purchase and Identity engineering teams for HBO Go and HBO Now. Her group was responsible for Subscription Management, including Auth, Direct Commerce and Partner Commerce across web, mobile and connected devices. Her group managed HBO’s streaming user services, including scaling for high traffic shows like ‘Game of Thrones’.

Prior to joining HBO, Pooja spent 9 years at Microsoft, leading the engineering efforts on a variety of features for Skype for Business and Skype for consumers.

Pooja is an ambassador for women in technology and is actively involved in engineering initiatives related to diversity.

Pooja graduated from Indiana University with a Masters in Computer Science.