Skip to content
You are here:Home-Tech Up Entrepreneurs-CE Week & Tech Up for Women: Symbiosis & Synergy 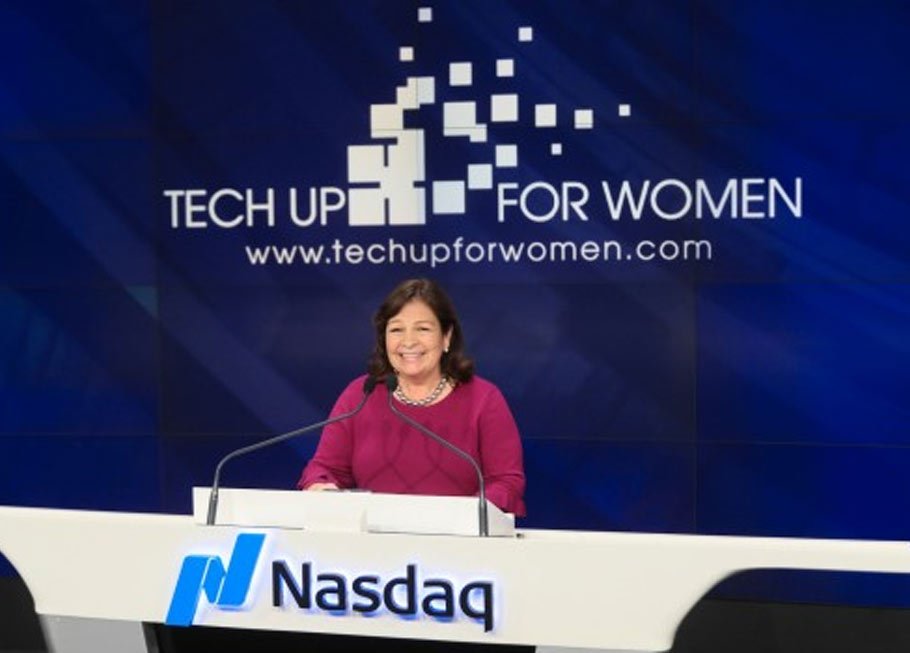 An unmanned aerial vehicle (UAV) (or uncrewed aerial vehicle, commonly known as a drone) is an aircraft without a human pilot on board. UAVs are a component of an unmanned aircraft system (UAS); which include a UAV, a ground-based controller, and a system of communications between the two.

Along with the excitement and momentum of new technologies sweeping across all aspects of life in the 21st Century come rapid changes that make keeping pace with it all a daunting task – and especially so, for women in the work force.

That fact was the impetus behind the founding of Tech Up for Women, a collaborative hub for education and resources that will hold its annual one-day event and engagement platform Nov. 19 at New York City’s Javits Center. Structured for advancing women in technology, Tech Up for Women was born as a corollary of Global Training & Events Group (GTEG), a company that customizes corporate training, at the suggestion of NASDAQ, which recognized the need for an organized effort that would result in empowerment of women. “NASDAQ became our first sponsor, and we’re now on our third year,” says Dawn Pratt, CEO of GTEG and founder of Tech Up for Women.

Tech Up for Women is able to leverage its relationships with some 250 faculty members and 124 sponsoring companies to help women to “tech up” – by which they mean access the resources to get them up to speed with the trends and opportunities available in the consumer technology realm.

This year, Tech Up for Women is collaborating in partnership with CE Week, the annual technology show occupying the Javits June 12-13 as a global event powered by IFA, which runs the IFA Berlin tech trade show. The partnership’s aim: to foster networking and engagement among Tech Up for Women’s members with technology innovators in the tech categories addressed at CE Week’s diverse exhibits and conferences.

“Our goal has always been to have a platform where every woman or man would feel they could find the resources to continue to ‘tech up.’ We made our website platform as a way for people to come on, find a resource, and go to that resource,” Pratt explains.